Sony Spotlight: A Look Inside the Leader of 4K Entertainment 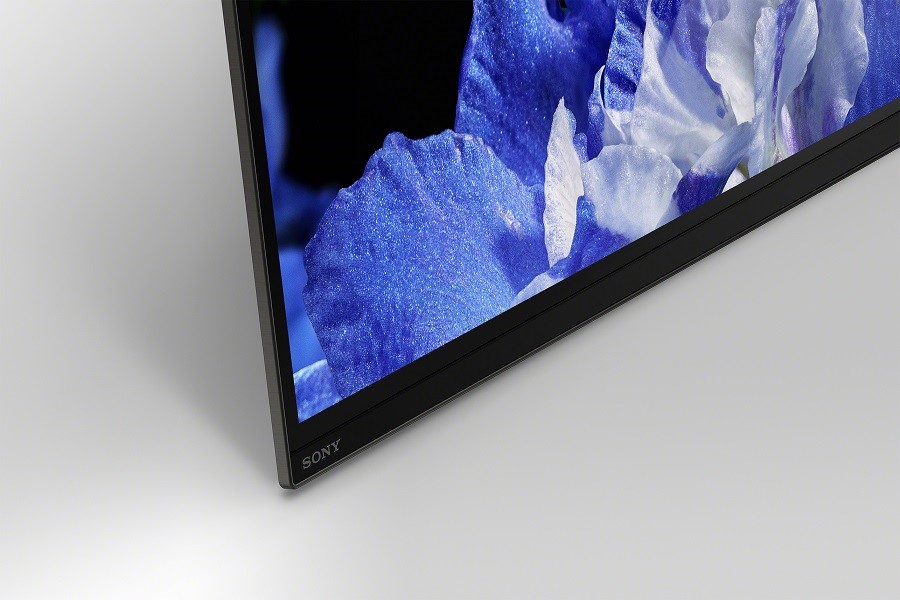 For more than a decade, our team at Wipliance has provided the latest solutions in custom home theater systems for homeowners in Mercer Island and throughout the states of Washington and Arizona. Because we settle for nothing but the best in all our projects, we include only the most elite brands in the industry as part of our projects.

In this blog, we put the spotlight on Sony — one of our most trusted brands in developing stunning home theater systems — and explore how their innovations have earned them the leading name in 4K entertainment. Learn more by reading below.

SEE ALSO: 5 Reasons Why a Home Theater Isn’t Such a Bad Idea

Founded in 1946, Sony started as a small electronics shop in Tokyo with the purpose to “do what has never been done before.” After breaking into the American market in 1960, Sony revolutionized the U.S. consumer electronics industry with the first direct-view portable TV, cassette tape recorder, integrated-circuit radio, and much more.

As their innovations continued to flourish through the decades, Sony set the global standard in 2004 for digital cinema projectors when it developed the new 4K SXRD high-resolution LCD panel, the industry’s first LCD device to meet advanced digital cinema DCI-recommended specifications of 4K. This breakthrough eventually led to the 2012 release of the first native 4K home theater projector.

Since 2004, Sonyhas led the 4K revolution by not only creating and mastering 4K content but building technologies in order to bring true 4K entertainment into the home for everyone to enjoy.

Sony sets itself apart from other 4K manufacturers by not only its reputation but its heavy involvement in every aspect of the 4K workflow — from acquisition to post-production, distribution, and presentation in both theaters and the home.

Every production starts with filming, which is performed by Sony Pictures Entertainment’s industry-standard 4K Ultra HD cameras and monitors. Sony then draws upon the people at Sony Music to compose and deliver scores for films of all genres. While the score is being recorded, the film goes through post-production at Sony’s dedicated post-production location. Then when the film is ready for release, it’s shown to audiences everywhere through Sony’s professional 4K Ultra HD projectors.

Sony’s TV team has also been working with Sony Pictures Entertainment for decades to standardize 4K and HDR in order to take the cinema to the home with content that faithfully conveys the creator’s intent. With Sony’s 4K Ultra HD HDR BRAVIA and MASTER Series TV displays and wide selection of 4K HDR home theater projectors, families can enjoy the cinema experience from the comfort of their couch or home theater chairs – knowing the movie-watching experience is authentic, thanks to Sony.

Elevate Your Home Theater with Sony

Our team at Wipliance trusts in Sony’s ecosystem of home theater products to help us craft the highest quality private cinemas for our clients from Arizona to Washington. From their impressive 4K and HDR-compatible home theater A/V receivers that feature Dolby Atmos and DTS:X support for 360-degree surround sound to their stunning series of 4K TV displays and projectors tailored for a variety of room sizes and environments, Sony offers virtually everything you need for the ultimate home theater setup.

Our team at Wipliance can help you upgrade your home theater system today with the latest solutions from Sony. For more information on our Sony offerings or how to get started, contact our team by clicking here, or send us a live chat below! We look forward to hearing from you.