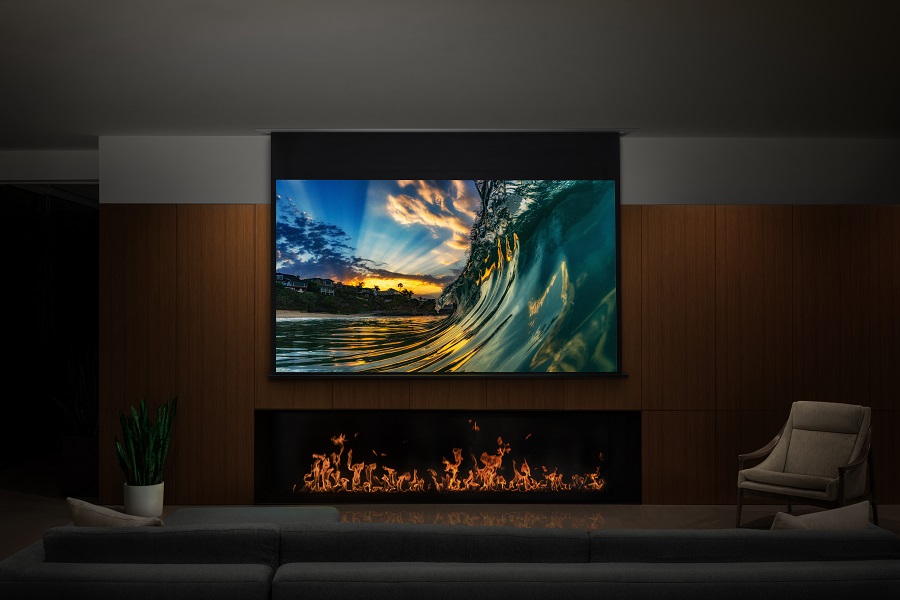 Shopping for TVs, projectors, and other home entertainment equipment can be daunting for those unfamiliar with today’s audio-video buzzwords. OLED vs. LED, HDR, FPS… What do they all mean, and which ones should you be looking for based on your needs?

We can’t cover them all in this blog, but we’ll focus on a few key buzzwords popular with Sony displays. Afterall, Sony is an esteemed leader in home entertainment. And as a Sony home theater installer serving the Scottsdale, AZ area, Wipliance has the inside scoop on all the buzzwords you need to know. Keep reading to decode the popular ABCs of today’s latest videodisplays.

OLED, which stands for organic light-emitting diode, is a display technology in which every pixel is made of an organic compound material that illuminates when hit with electricity. Each OLED pixel creates light depending on how much electric current is sent to it. When there’s no current, there’s no light. This allows OLED screens to present perfect blacks and nearly infinite degrees of contrast compared to LED-LCD displays, which can’t control individual pixels or block light entirely. Because of their impressive contrast ratio, OLED TVs are ideal for cinema enjoyment in darker environments.

However, LED-LCD displays aren’t necessarily second-best in terms of performance. In fact, their local-dimming capabilities compete handsomely with OLED technology. LED-LCD displays exceed in brighter environments and are great for daytime viewing.

Though OLED technology until now has been mostly available only onSony and LG displays, HDR is a popular buzzword you’ll find on many mid-range and high-end TVs today, especially as more movies and shows are mastered in HDR. HDR, which stands for high dynamic range, takes 4K content a step further in performance by expanding brightness and color to deliver deeper contrast, greater color intensity, and more detail than traditional video. The goal is to produce as much of the original image quality as possible, from lens to living room.

Of course, how closely the HDR image matches the original master will still depend on the display. Even if it says it’s HDR-compatible, that doesn’t mean it’s capable of displaying all the dynamic range and color in HDR content. SonyTVs and projectorsfeature proprietary technologies that ensure maximum color and contrast from all your HDR movies and shows.

Let’s talk about light. Lumens is a term that describes light output for video projectors. In simple terms, lumens are a measurement of the total amount of visible light from a lamp or light source. The higher the lumen rating, the brighter the light source will appear. While most projectors can produce 1,500 to 2,000 lumens, Sony home theater projectors reach as high as 10,000 lumens for uncompromising, spectacular brightness! Because a higher lumen rating is ideal for HDR content, it’s best to consider a 4K HDR projector that can output at least 2,500 lumens.

This performance promises ultra-sharp, super smooth gaming for avid players. Naturally, gamers will want a TV that can support this performance. Look for a display with an HDMI 2.1 port, which supports higher resolutions like 8K and frame rates of up to 120fps. Sony offers a few displays that feature HDMI 2.1 support, so our team can help you choose the best one for your planned use and environment.

SXRD is Sony’s variant of LCoS (liquid crystal on silicon) technology featured in their projector lines. LCoS is a three-chip technology that separates light within blue, green, and red channels and funnels them through three LCD imagers. The light is reflected off of a shiny surface behind the array and passed through the liquid crystal cells again to create an exceptional contrast ratio and sharp clarity.

Call on Wipliance, a Diamond Sony dealer, to help you choose the best video display for your home entertainment system. Contact us here or use the live chat box below to speak with us now! For more tips and tricks covering home technology and AV, subscribe to our monthly e-newsletter here.